Bread is one of the oldest  foods. Evidence from 30,000 years ago. Glutenin and gliadin are functional proteins found in wheat bread that contribute to the structure of bread. Glutenin forms interconnected gluten networks within bread through interchain disulfide bonds. Gliadin binds weakly to the gluten network established by glutenin via intrachain disulfide bonds.  Structurally, bread can be defined as an elastic-plastic foam (same as styrofoam). The glutenin protein contributes to its elastic nature. 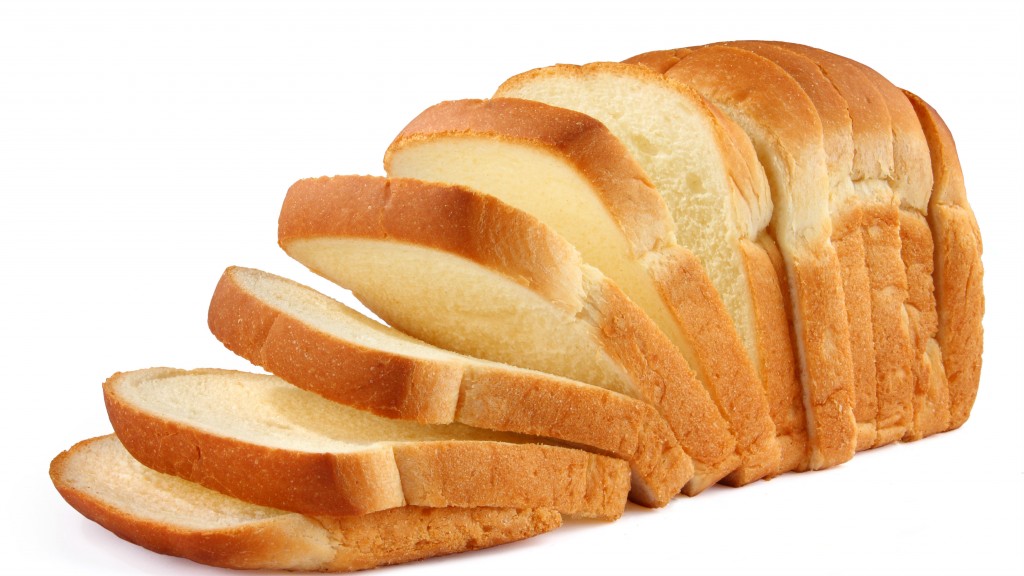 We have Wide Range of Machines For BREAD Making 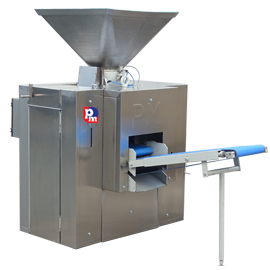 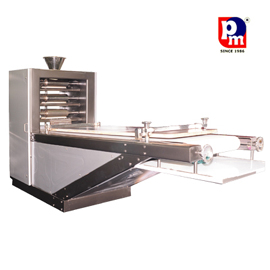 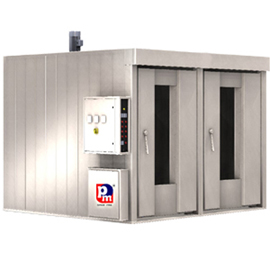 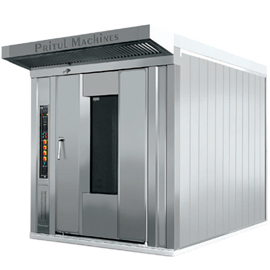 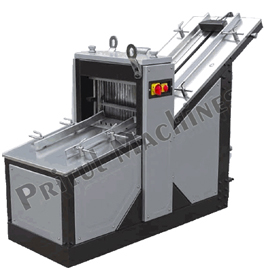